Across sub-Saharan Africa, investors are committing unprecedented funds to develop oil, geothermal, hydropower, titanium, iron-ore, agricultural, carbon and other natural resources in the rural margins. Many projects are located in remote rural regions with histories of tension and conflict. While national governments welcome the potential of these investments to generate economic growth and create a more dynamic entrepreneurial environment, the benefits of these trends for local populations, particularly in terms of livelihoods, benefits sharing and governance, are often uncertain.

In fact, large-scale resource development at the margins can intensify long-standing struggles around public authority, community autonomy and environmental justice in these places, in some cases resulting in new and emerging tensions, protests, disputes, and inter and intra-community violence.

States and investors often ‘see’ conflict at the margins narrowly as disruptive insurgency or volatility to be overcome with greater state and/or private security presence or through localised development projects. However, ordinary people at the margins experience, perceive and talk about conflict in ways that differ, sometimes radically, both from the dominant state security and investor narratives, and indeed from universalized conceptions of human and citizen security.

A major challenge for researchers and policymakers, and a major contribution of this research, is how to listen, help amplify and respond to the great variety of ways that people navigate the terrains of development and conflict and conceive their own security and insecurities.

The Seeing Conflict at the Margins project approached participatory video, not only as the means for people to create their own stories, but also to prompt discussions within the groups and across communities. Below, the project team explain how they used participatory video in Kenya.

Following intensive training, over an eight month period, local research teams ran several two-week integrated research processes, encompassing a mix of confidence-building and video-making exercises and participatory group activities such as resource mapping and local history timelines, at sites next to and nearby sites of largescale resource developments.

These were carried out with a variety of stakeholder groups including women, men, elders, youth, elites, village-dwellers, and pastoralists. 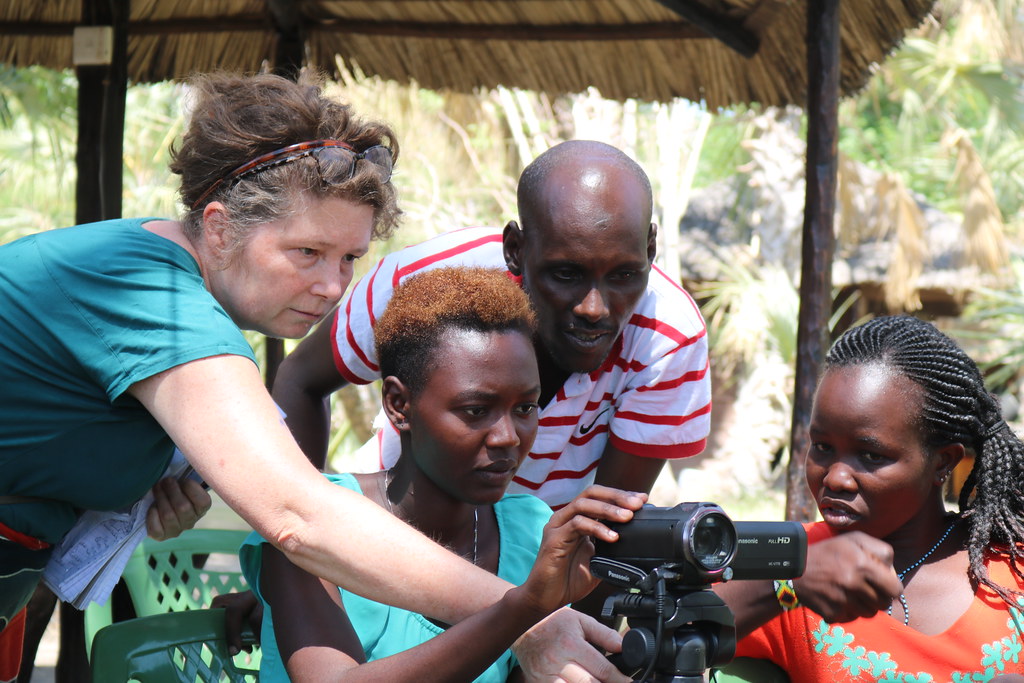 The next phase began with a 3-day collective analysis process, which produced research artefacts and learning, including an analytical map of the themes and connections identified in the videos.

Each team chose compelling stories or themes as the basis for developing their production skills through an accompanied video-making process.

Over the following eight months there was a further round of research activity and video-making, including IRPs with local stakeholder groups who were missed in the first phase. 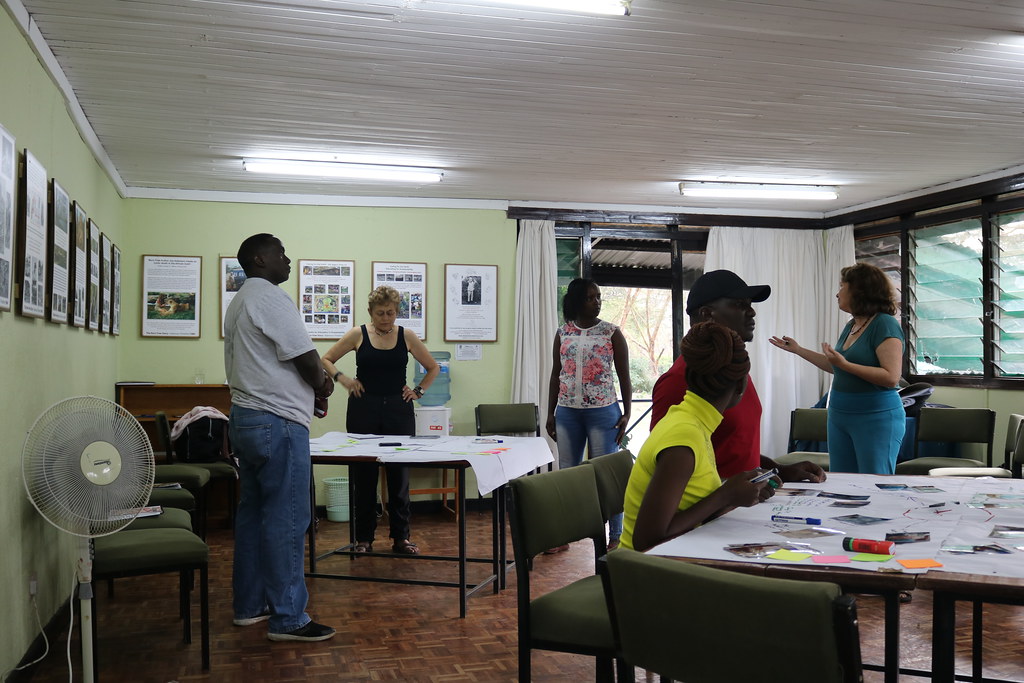 The next stage of the research involves a series of screenings and facilitated discussions at research sites, both to validate the findings with area residents, but also to deepen and extend research learning through dialogue with wider stakeholder groups such as local government, company representatives and workers, and activists and advocates. 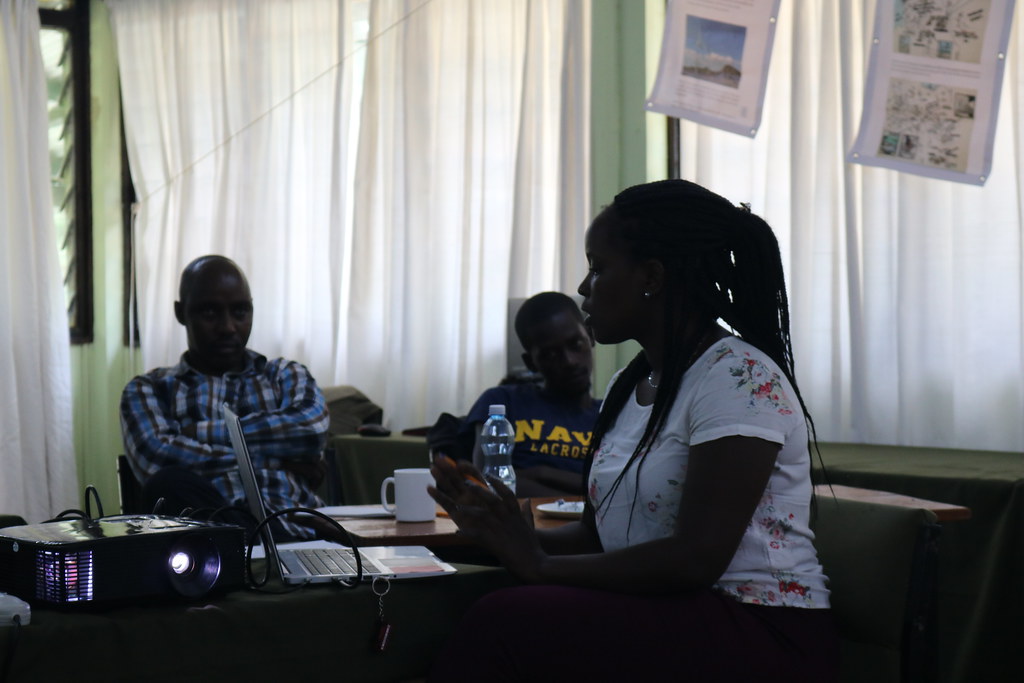 Our focus has been on detailing the multiplicity of opinions and understandings, including views from those who benefit from the development, and those who don’t, and the contextual nuances that engender such different ways of ‘seeing’.

You can see some of the results of the research on our project website and below:

After an energy generation company developed geothermal power in Ol Karia, in Kenya’s Rift Valley, residents were resettled. This short film shows the experiences of people in a newly-built village called RAPland (short for Resettlement Affected Persons-land), some of whom have struggled with their new life.

This video discusses the role of elders within the Maasai communities, and how geothermal development has affected political relations.

In this video, young people from the RAPland resettlement village enact the difficulties arising from a lack of services, constraints in consultation processes, and experiences of poverty.