This is part of a series of chapter summaries of the Handbook of Participatory Research and Inquiry.

The concept of affordances is well established in design and technology studies but has not been applied systematically in participatory methods. Affordances refer to the ‘new action possibilities’ enabled, allowed, or invited by a new technology. Digital affordances can include the ability to combine images, sound, video, and text, to share files globally instantly, and to work collaboratively with hundreds of people in multiple locations.

The concept of digital affordances for participation is used to analyse the ways in which the introduction of new digital tools or the use of online spaces makes methods more or less participatory. For example, during the Covid-19 pandemic, many participatory projects were forced online. This introduced some exclusions as the ability to participate was related to the quality of connectivity, digital literacies, and agency. However, some people living with disabilities found participation became easier, and some people felt more able to voice their concerns online that they did in a face-to-face setting. The chapter argues that more research attention is to better understand the particular affordance of different technologies for enhancing or limiting participation.

The concept of digital affordances for participation is one way of taking seriously the impact of introducing digital technologies to participatory methods. It focuses attention on the ‘new action possibilities’ that technology adoption involves. The introduction of digital technologies may enable practitioners to reduce dependencies on external experts. Online facilitation may enable the inclusion of people living with disabilities or make it possible to scale participation to include hundreds of people on multiple continents without flights. But it may also exclude people without connectivity or digital literacies. Five chapters of detailed case studies are provided that illustrate the negative and positive affordance of digital technologies for participation. 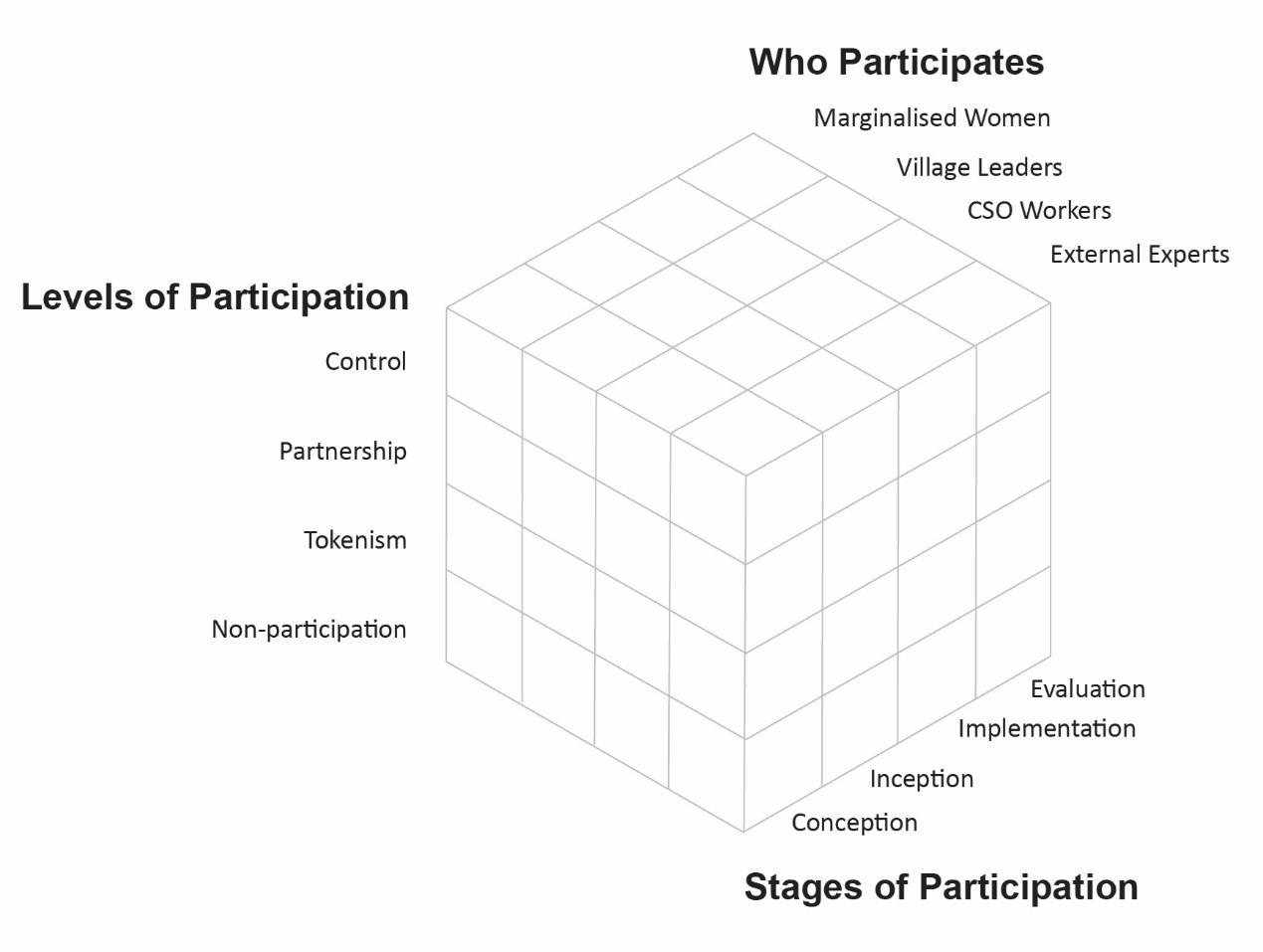 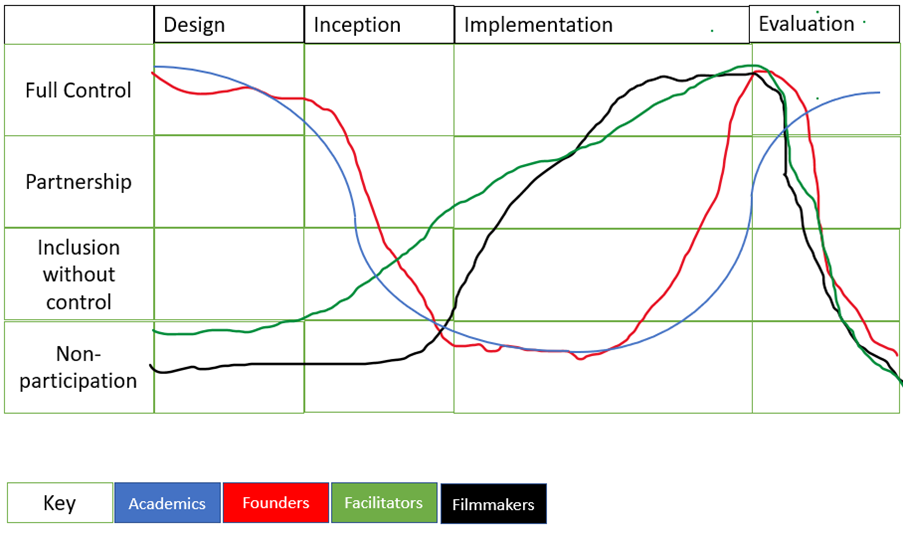 How to find this resource